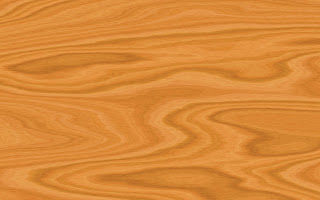 There are 115 species of maple wood. Two of the five are hard rock maple and sugar maple.Maple is so hard and resistant to shocks that it is often used for bowling alley floors. Its diffuse evenly sized pores give the wood a fine texture and even grain. Maple that has a curly grain is often used for violin backs. Burls, leaf figure, and birds-eye figures found in maple are used extensively for veneers. The Birds eye figure in maple is said to be the result of stunted growth and is quite rare.Maple is used extensively for American colonial furniture, especially in medium and lower priced categories.
They are shaped to spin as they fall and to carry the seeds a considerable distance on the wind. People often call them "helicopters" due to the way that they spin as they fall. During World War II, the US Army developed a special air drop supply carrier that could carry up to 65 pounds of supplies and was based on the Maple seed.

Woodworking gives me something useful to do when I'm feeling puny and it takes my mind off my troubles. - Gary McCarthy